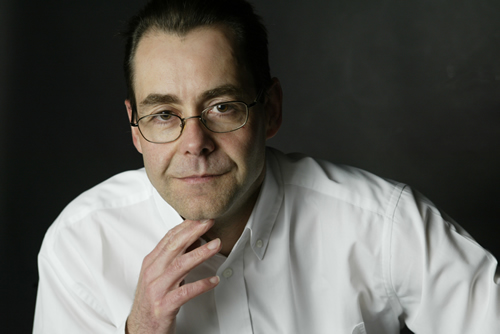 Richard is the founder of UK based independent CRM consulting firm, Mareeba (www.mareeba.co.uk). He works with organisations in both the public and private sector helping them buy and implement CRM technology in a way that creates genuine operational value. Richard is a poacher turned gamekeeper, having worked for a number of major UK CRM vendors, before becoming an independent CRM consultant in 2004. Richard has been involved in the CRM industry since 1995, and has been involved in over 300 CRM implementations. Richard can also be found on Twitter.